In a study of 70 dyslipidemic patients, 1-MNA decreased the blood level of high sensitivity C-reactive protein (hsCRP) by 17%, and reduced the blood level of tumour necrosis factor TNF-α by 14%. In patients with the highest initial level of TNF-α, 1-MNA reduced its level by 29% (Diagram A). hsCRP and TNF-α are inflammatory markers that play a crucial role in the course and the development of various cardiovascular events, as well as in treating inflammatory diseases. This study was conducted through the renowned Montreal Heart institute in Canada.

Diagram A. The influence 1-MNA on hsCRP and TNF-α. 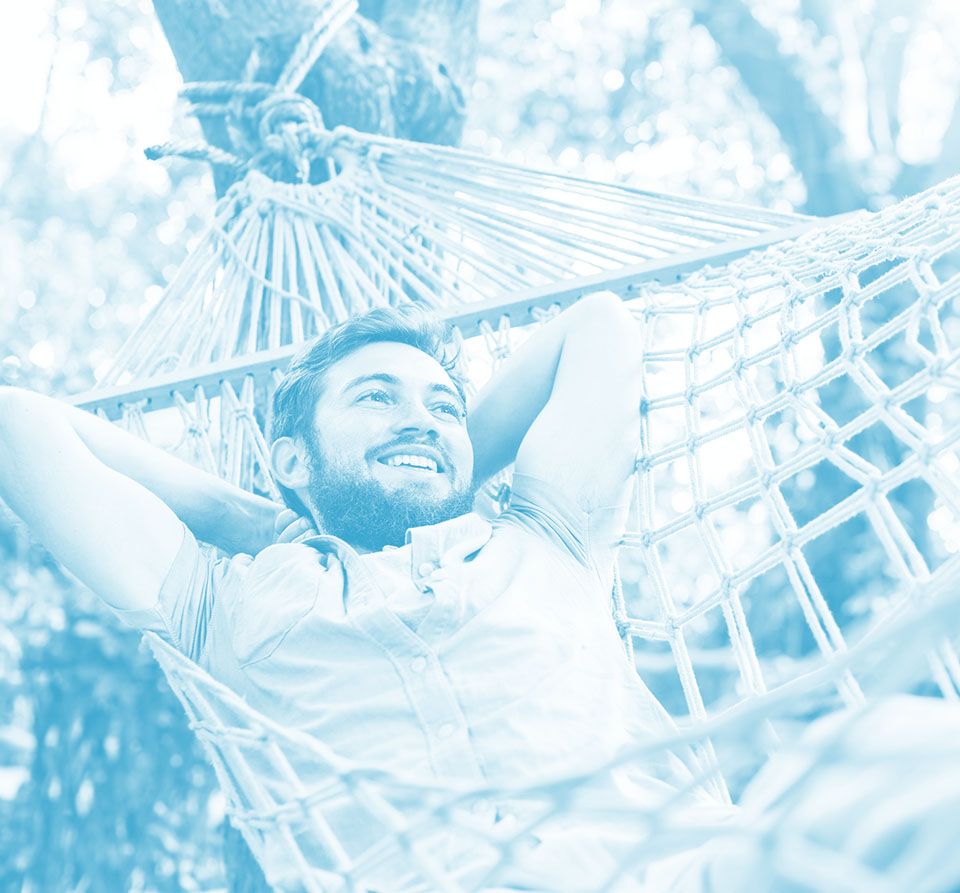 Endogenous prostacyclin is the strongest endogenous blood platelet aggregation inhibitor. By weakening platelet aggregation, PGI2 simultaneously affects the level of the TXA2 pro-inflammatory agent released from platelets. In addition, the anti-inflammatory activity of PGI2 may be related to the modified production of cytokines, which limits the inflammatory cascade. Prostacyclin is known for its cytoprotective activity on the vascular endothelium and regulates its function, limiting inflammatory activity along with the resulting development of endothelial dysfunction.

Recent studies (Jakubowski et al. 2016 – Literature  >>) reveal that 1-MNA prevents hepatitis along a prostacyclin-dependent mechanism in animals who have been administered concanavalin A. These studies also revealed that 1-MNA significantly reduced the concentration of alanine aminotransferase and aspartate transaminase, limited histopathological changes and increased the survival rate of animals. It also reduced the concanavalin A related increase in plasma interleukin 4 (IL-4) and TNF-α concentration in these animals. (Diagrams B and C). 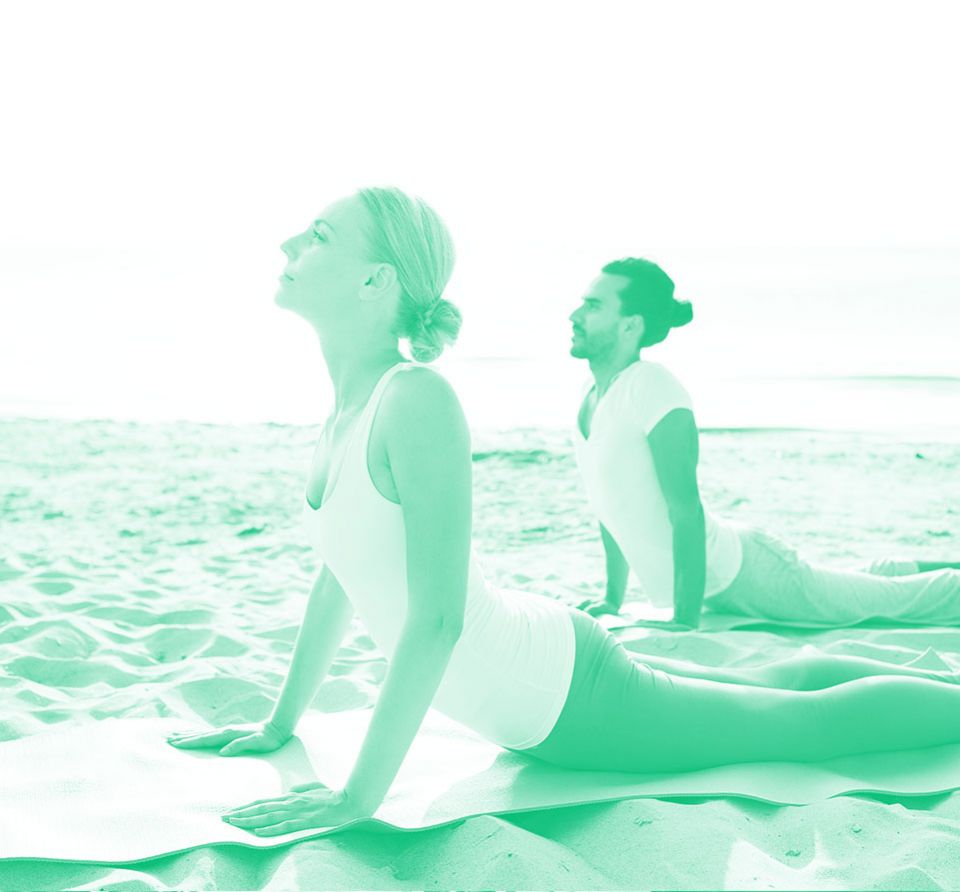 Diagram B. The influence of 1-MNA  administration on blood levels of interleukin 4 (IL-4) (A) and the tumour necrosis factor-α (TNF-α) (B) measured 2h after the administration of concanavalin A, Con A (Jakubowski et al., 2016– Literature  >>). 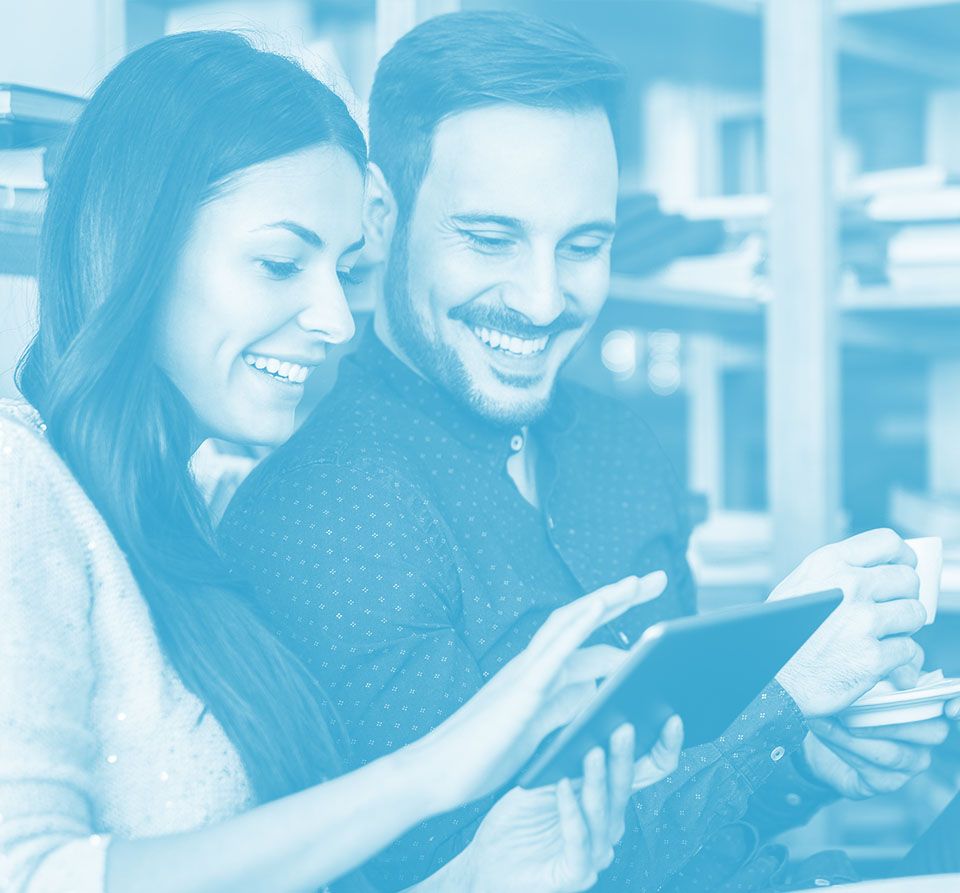 Therefore it appears that 1-MNA limits hepatitis by lowering the level of IL-4 and TNF-α hepatitis markers related to PGI2.

Anti-inflammatory and anti-atherosclerotic activities of 1-MNA have also been observed in studies using ApoE/LDLR2/2 animal models (Mateuszczuk et al., 2016 – link to the site: LITERATURE). 1-MNA reduced atherosclerotic plaque, inflammation and cholesterol content in the brachiocephalic artery of these animals. Their anti-atherosclerotic activity was associated with vascular endothelial stimulation, and increased concentrations of 6-keto-prostaglandin PGF1α and nitrates/nitrites in aortic rings, inhibition of platelet activation (limiting the TXB2 generation) and the systemic inhibition of inflammation (decreased concentration of TNF-α) (Diagram D and E). 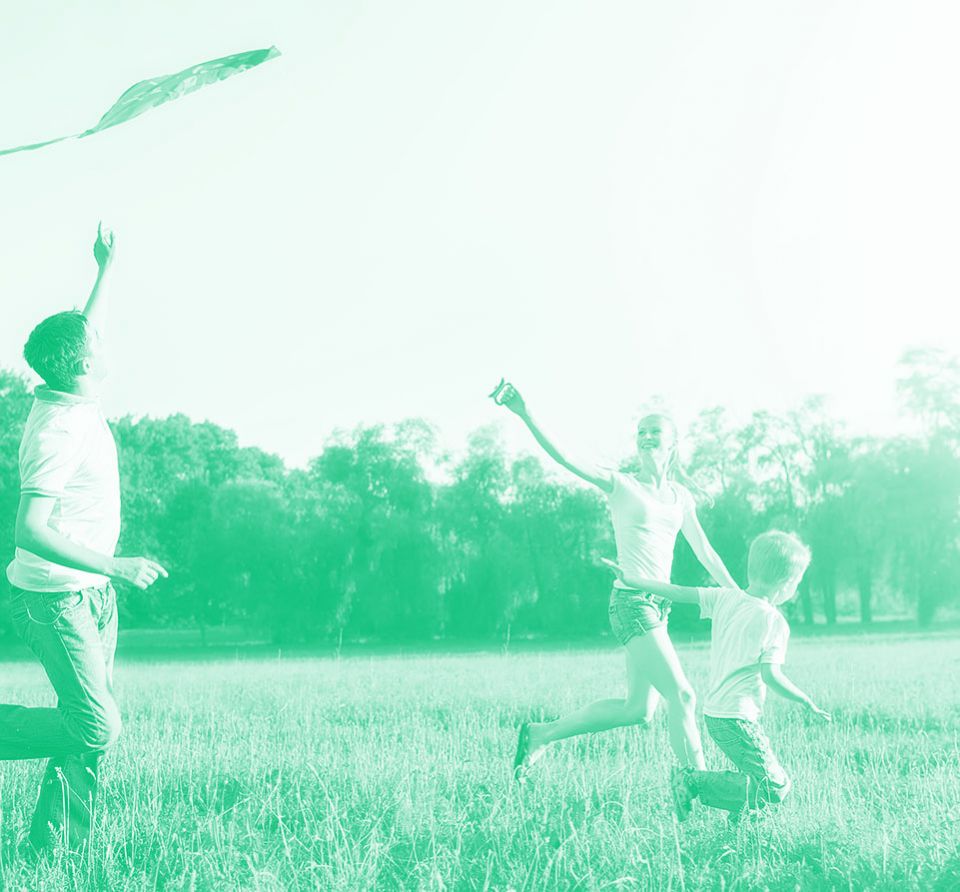 These studies confirm the vasoprotective, anti-inflammatory and anti-atherosclerotic activity of 1-MNA in the ApoE/LDLR2/2 animal model. These results are due to improved vascular endothelium function from on PGI2 and NO effects inhibition of platelet activation, reduced inflammation within the atherosclerotic plaque and reduced systemic inflammation.